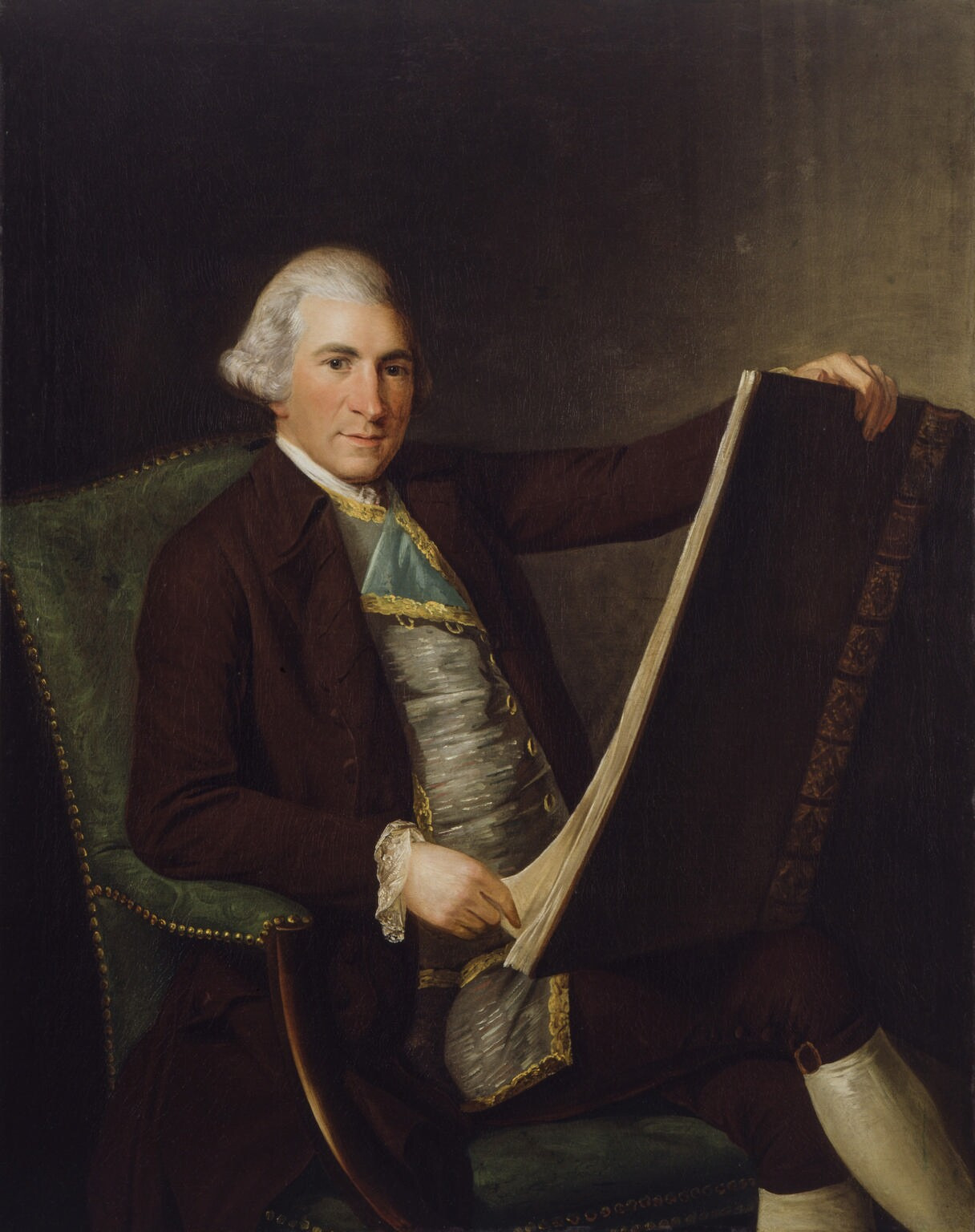 Robert Adam (3 July 17283 March 1792) was a British neoclassical architect, interior designer and furniture designer. He was the son of William Adam (1689–1748), Scotland's foremost architect of the time, and trained under him. With his older brother John, Robert took on the family business, which included lucrative work for the Board of Ordnance, after William's death.

In 1754, he left for Rome, spending nearly five years on the continent studying architecture under Charles-Louis Clérisseau and Giovanni Battista Piranesi. On his return to Britain he established a practice in London, where he was joined by his younger brother James. Here he developed the "Adam Style", and his theory of "movement" in architecture, based on his studies of antiquity and became one of the most successful and fashionable architects in the country. Adam held the post of Architect of the King's Works from 1761 to 1769.

Robert Adam was a leader of the first phase of the classical revival in England and Scotland from around 1760 until his death. He influenced the development of Western architecture, both in Europe and in North America. Adam designed interiors and fittings as well as houses. Much of his work consisted of remodelling existing houses, as well as contributions to Edinburgh's townscape and designing romantic pseudo-mediaeval country houses in Scotland.